No outstanding bills at this time. Rec center and Derek’s wages were paid.

I finished up the grant request for the South Dakota Foundation Grant. We are asking $5000 for that one. I haven’t heard anything back yet. I have also started working on cleaning up our Sponsors. Currently we have four sponsors, two of those are in-kind. We also received a donation from Morris Law Firm. My goal over the next couple of months is to get many more sponsors and will start reaching out to businesses again and will keep my eye out for other grant opportunities.

Motion to adjourn by Nathan, seconded by Heather 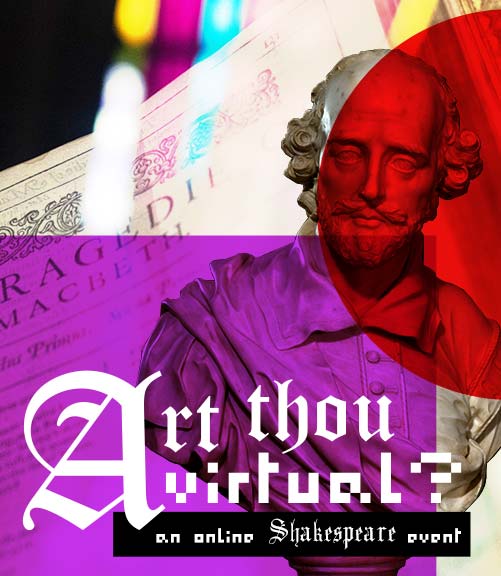 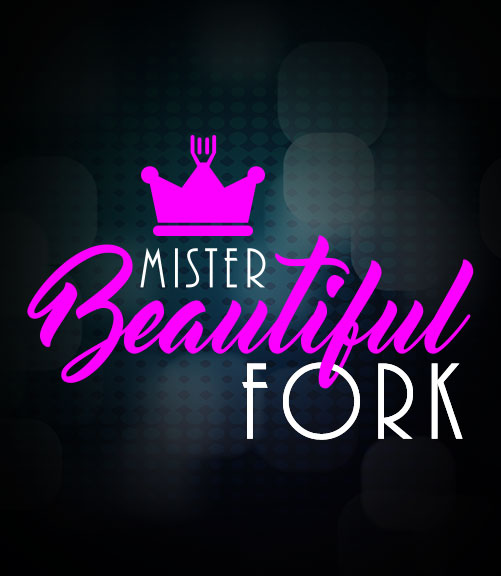