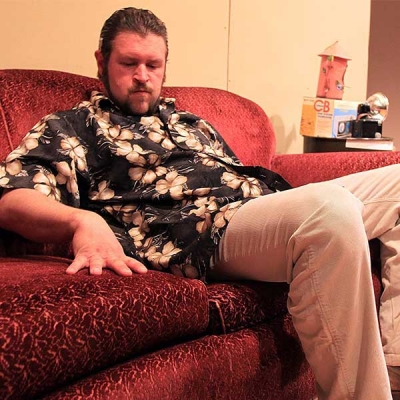 Geno in the drama American Buffalo

Geno Pesicka has been with Belle Fourche Area Community Theater since its very first production, 'Is He Dead?'  Since then he has been involved in every facet of stage production and even directed a show, 'Prelude to a Kiss.' His wife and kids get involved as well and have been in several shows and activities as well.

What do you do in your day-to-day life?

In my day to day life I am the Pool Boy at The Leaky Pot Cafe, where we have no pool.

How long have you been involved with Community Theater?

I have been involved with the BFACT since day 2, I was a little late for day 1. Before that I was with the Matthew's Opera House since 1999.

What has been your favorite role to play or role in a production?

My favorite role to play is hard to say. I have always loved every role I've had, so I cant pick just 1. But i would say my top 2 are playing Jean Francois Millet in 'Is He Dead?, 'BFACT's first ever production, and playing Lumiere in Beauty and the Beast. Ironically both shows I wore the biggest and hottest costumes I've ever worn, quite literally with playing Lumiere the candlestick.

What keeps you coming back every year?

I keep coming back because I keep retiring from acting and you guys keep asking me to unretire for some reason.

What is a show you have always wanted to do?

I've done most of the shows I've always wanted to be in. 'Beauty and the Beast' was it for me.

What is one of your favorite BFACT memories?

My favorite memory was the parade float for Is He Dead and I'm wearing a huge 1900's Victorian gown. It was raining during the parade that day and I was posing for pictures with people when I realized the float had kept moving and was about 3 blocks away. So here i am, a dude with balloon boobies and a 5 o'clock shadow in a huge gown running barefoot in the rain down the street to try and catch back up. Biggest laughs I've ever received in my life.

I'd like to see BFACT grow until they finally reach world domination. 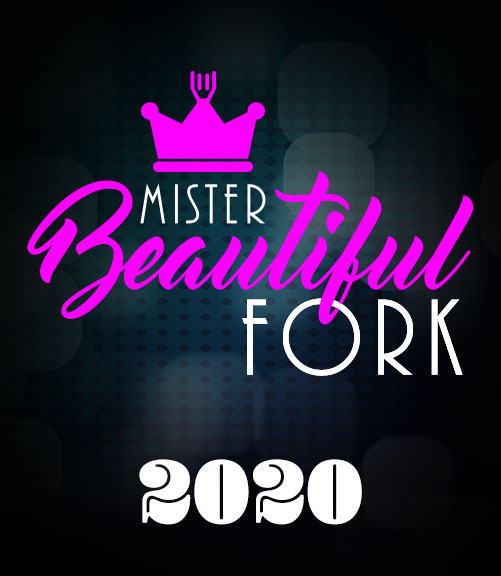