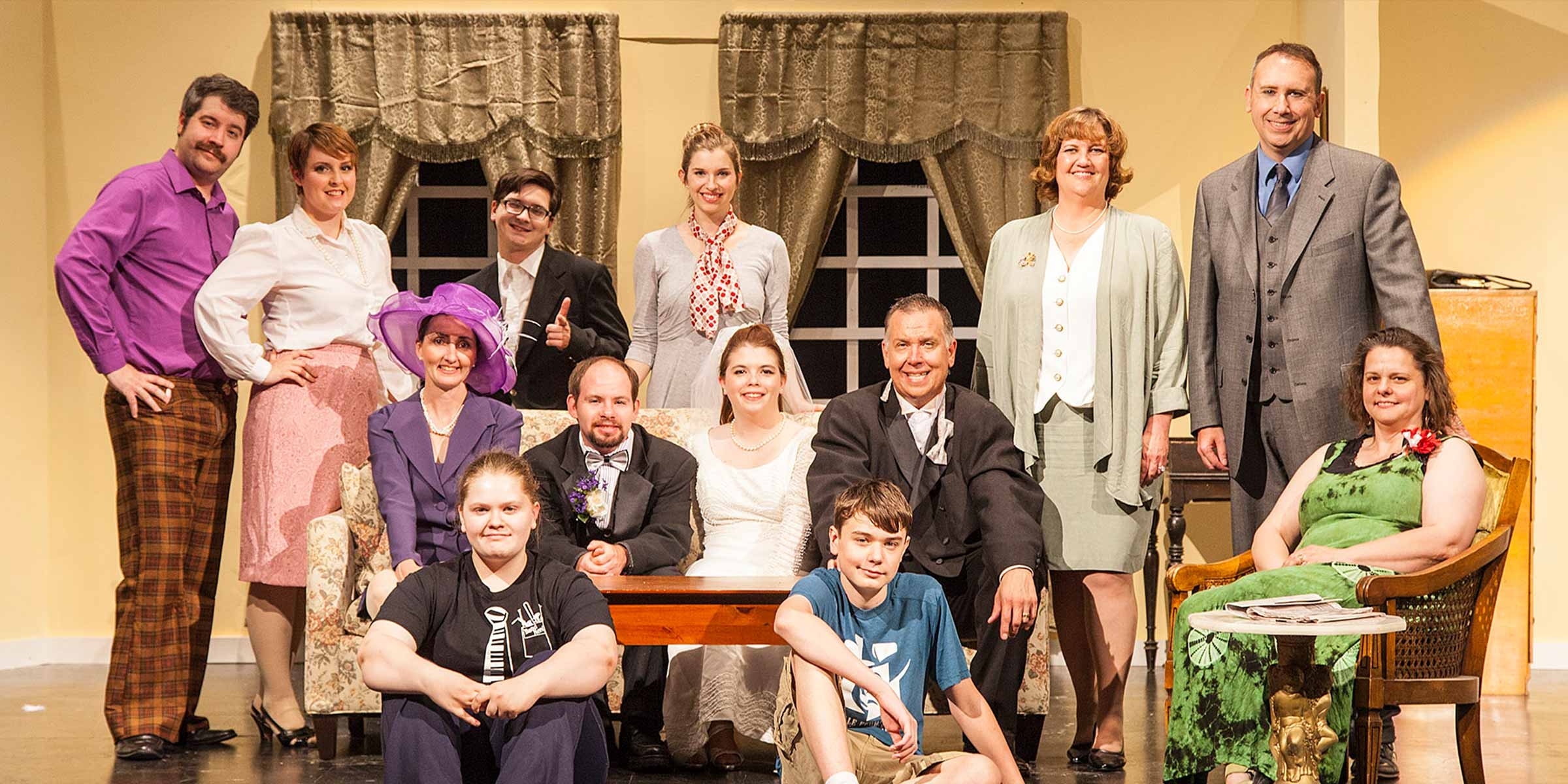 No relationship is safe

Hilarity abounds in this portrait of three couples successively occupying a suite at the Plaza. A suburban couple take the suite while their house is being painted and it turns out to be the one in which they honeymooned 23 (or was it 24?) years before and was yesterday the anniversary, or is it today?

This wry tale of marriage in tatters is followed by the exploits of a Hollywood producer who, after three marriages, is looking for fresh fields. He calls a childhood sweetheart, now a suburban housewife, for a little sexual diversion. Over the years she has idolized him from afar and is now more than the match he bargained for.

The last couple is a mother and father fighting about the best way to get their daughter out of the bathroom and down to the ballroom where guests await her or as Mother yells, "I want you to come out of that bathroom and get married!"