I made a small push to sponsors before the Christmas show and I was able to get a couple. So far we have all of our sponsors from last year except three, but I am hoping to get those after the first of the year. We added back Schreier Engineering this year and have some hopeful prospects in other places. I will start my big push after the first of the year and I am hopeful we will gain a few new sponsors this year. We are also waiting to hear back from Black Hills Energy on if they will be giving money this year. After March I will be able to go after WalMart again and I am hopeful we will get more from them.

The Christmas show went really well over the weekend. Attendance was up over the summer shows and about 10 tickets off from our first Christmas show a couple of years ago. People seemed to enjoy it and were very generous with donating to the bake sale and the quilt raffle. Kelsey will have full numbers for everything but I am happy with what we received. Bake sales continue to be big money makers at events and I think we will continue with those for all shows.

I have some website cleanup I will be working on before the end of the year.

Derek is requesting review of compensation for hours spent as Executive Director. Heather requests update on number of hours Derek is currently working each month. Nathan offered to help ToiLyn with Derek’s review. BOD will need to fill out review prior to January 14th so that we can have review and compensation discussion.

Nathan suggested joining with school, city/rec, and us to get a storage unit for costumes to help alleviate the mess and make preparing for shows easier. Becky suggested reaching out to storage unit owners in town to see if they would be interested in making an in kind donation of an unit. 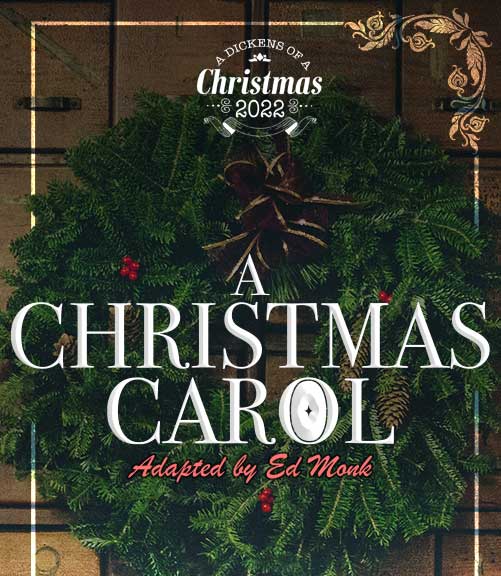 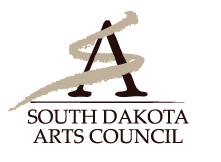