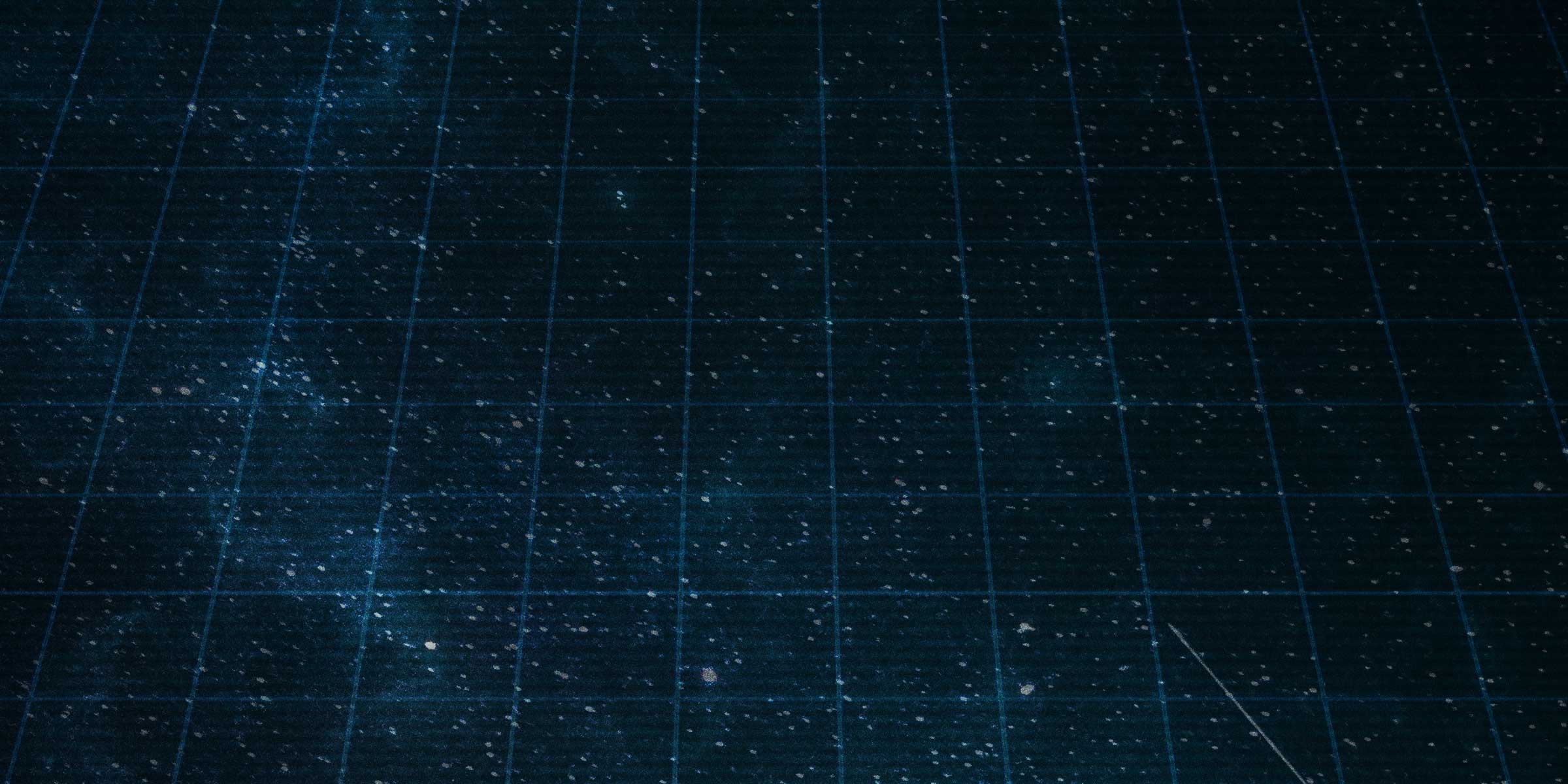 With a decade as big as the 80s

In 2017 Belle Fourche Area Community Theater presented another night of one acts, a favorite of many volunteers over the years. This time BFACT went back to the 80's to present three comedic one acts based on different 80's genre favorites. The night started with Hero of Eternity, a spoof of the 80's classic He-Man with a twist. Frightmare at Butcher Lake 3: The New Class was a send-up of the slew of slashers that permeated the decade. The night ended with the musical Johnny Wayward and the Sirens of Nuketown, a favorite of anyone who loved Snake Plisken or Mad Max, just with singing.

The show had a large cast of people who were game for anything, especially given many of them played roles in each show. It was a night of laughs, from the audience and backstage. How often do you get to say you get to be murdered by a hooded slasher with a sharp tennis racket and then thirty minutes sing like Pat Benatar as you murder mutants. It was a special show for everyone involved.

I could literally see you. I just started walking that way, it wasn’t even like twenty feet. Also, I have ears.

Threatening children like only a hero can
View the embedded image gallery online at:
https://www.bellefourcheact.com/item/101-rewind-to-the-80s-a-night-of-comedic-plays.html#sigProId4639d79403